It changed my life… 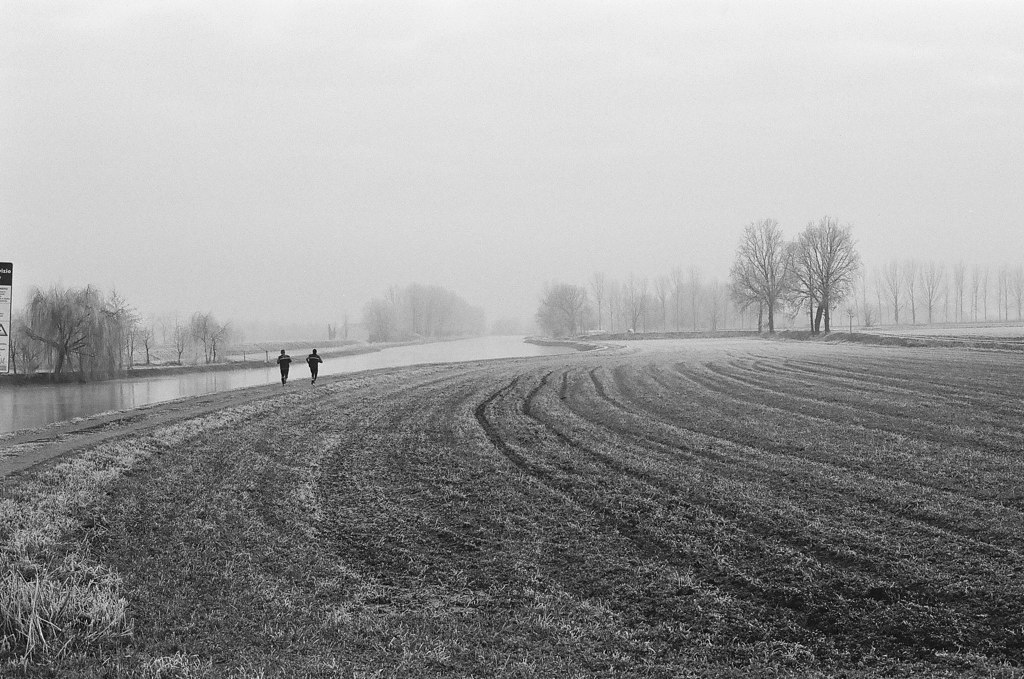 You may have been at a school sports day and seen those kids run their races and cheered them on, hopefully seeing your own child win a race, and you may have seen those kids in the race coming last way behind, trying hard and not getting to far.

You may have seen the same thing at a school swimming carnival, kids flying down the pool, usually the swim club kids, and again those kids struggling to reach the end of that 50m that seemed to take an eternity.

Well that was me at school through primary grades and even into Year7.

At our school we were graded from 7A to 7F, 7A being the the kids with the brains and high grades, 7F kids struggling along with some issues.

I was placed into 7E, hard to believe I know, but it was in that year I started to have Chiropractic care, it made all the difference, I was elevated to 8B in the following year, 9A the next year.

It changed my life, so much that I became a Chiro, a decision I made at the end of Year 10.

Studied hard to attain the grades I needed at the end of Year 12, and the rest is history.

Chiropractic also changed my physical ability, I played hockey through high school, by Year 10 I tried out for the state team and made the grade, I could even run by this time well enough to make a state team.

No wonder I run so much now.

With Chiropractic you and your family can have this same benefit with the professional and attentive care you will receive at Shepard Health Group.

If you would like to back yourself to achieve more out of life then call Shepard Health Group, and we will put you on your way to making the most out of life.